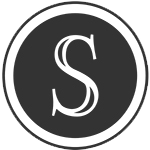 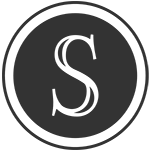 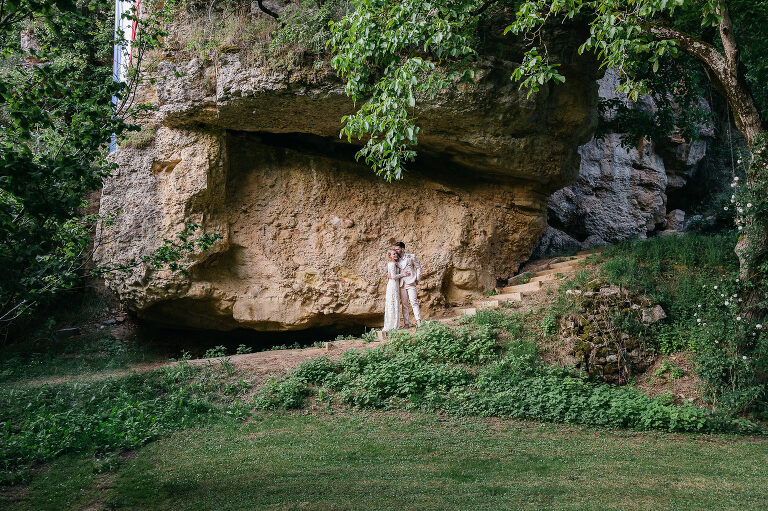 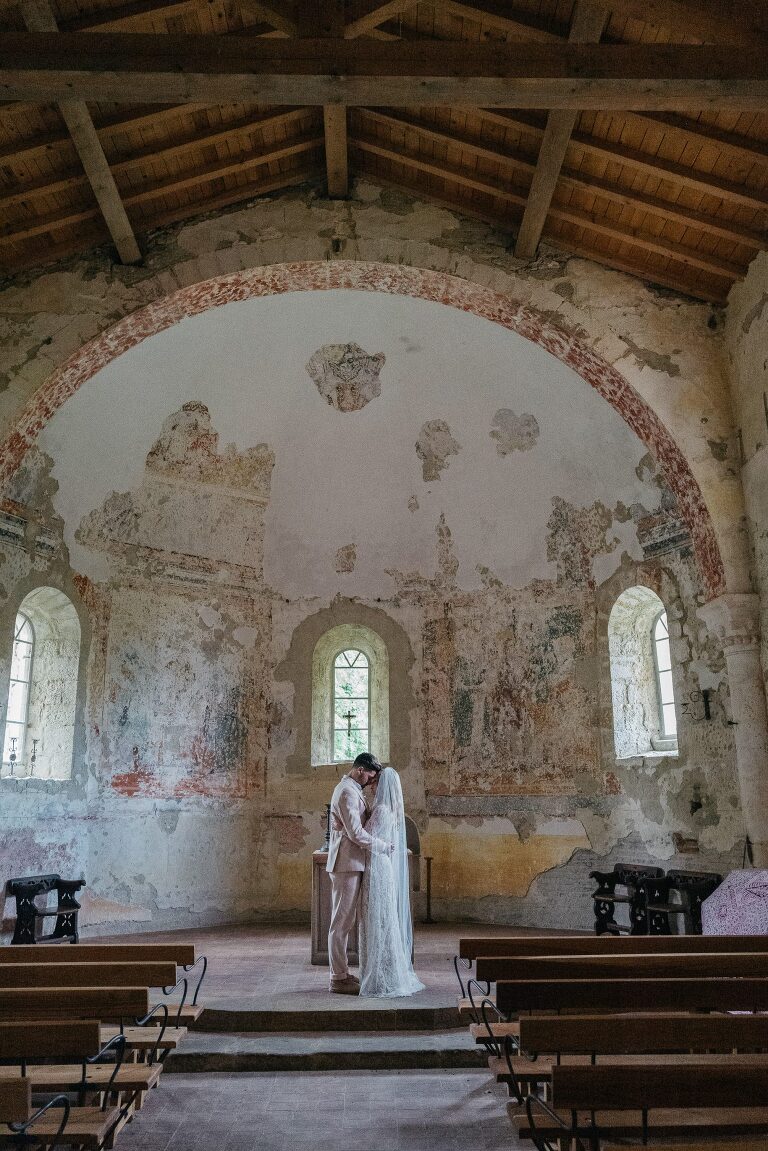 Let’s face it. There are a number of seriously amazing cities in the world. Everyone has their favorite. Maybe it’s Venice, with its gondoliers and its canals. Maybe it’s New York, the city that never sleeps. Maybe it’s Rome or Moscow or Cape Town or Sydney. Or anyplace in between. They’re all incredible places and there’s not a one that wouldn’t make for a thrilling wedding destination. But…

…there is only one Paris. 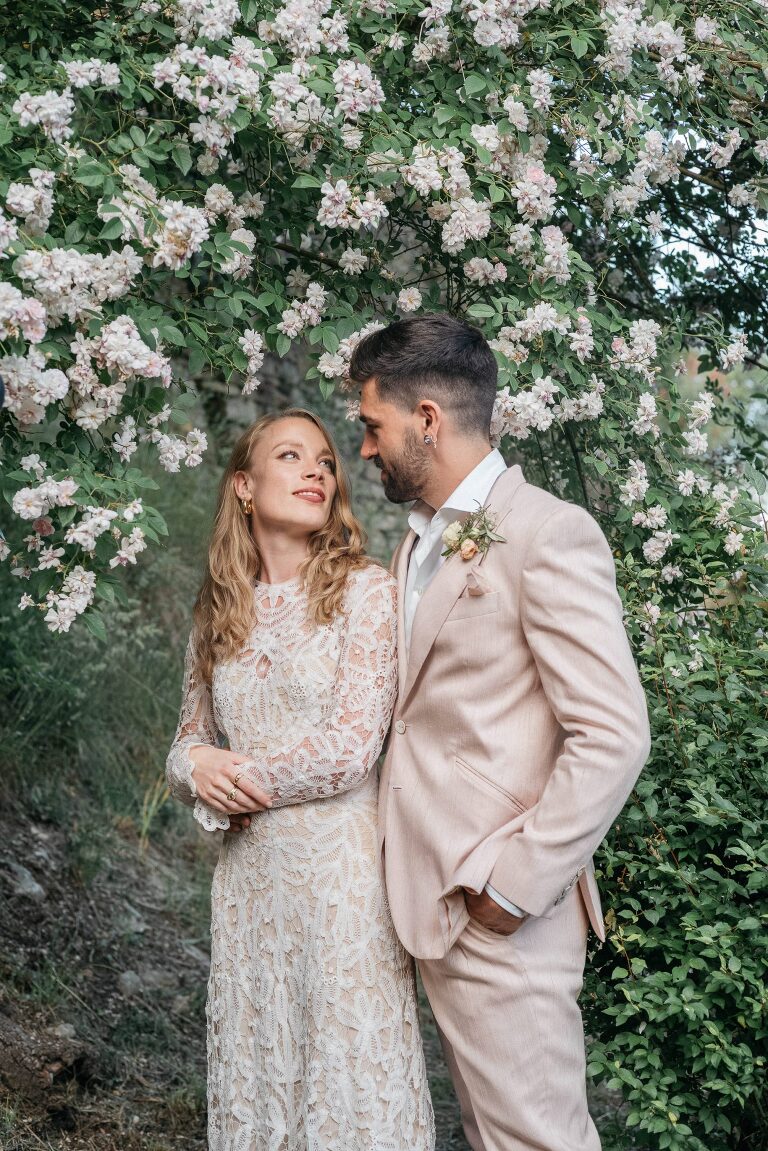 It’s the city of light. It’s the city of romance. It’s the city of ooh la la and vive la France, the Eiffel Tower, the Arc de Triomphe, the Seine, Notre Dame, Sainte-Chappelle, the Left Bank and the Right Bank, the Marais, Montmartre, St. Germain, the Brasserie Lipp, the Café de Flore, Sartre and de Beauvoir and the ever present cigarette. And the food. And the wine. Mon dieu, can too much ever be said about the food in Paris? Non. The answer is, quite simply, Non. (And bear in mind that we are Italian and even we say that about the French food!)

If you have your heart set on a romantic destination wedding, perhaps you’d be wise to remember that famous Audrey Hepburn line: “Paris is always a good idea!” It is. Oh, mais oui, it is.

Because France is a secular country, you must plan to be legally married in a civil ceremony at the local Town Hall. You may do this in addition to a religious ceremony. But bear in mind that religious ceremonies have no legal standing in France, so you would need to have a civil and religious ceremony if it’s a church or synagogue wedding you’ve got in mind. 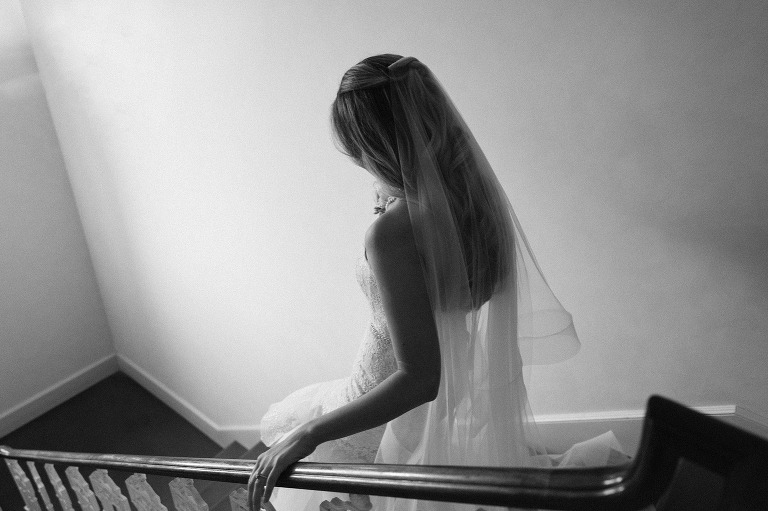 This is true of Paris and it’s true of our other favorite destination wedding location in France: Provence.

Located in the southeastern portion of France and bordering Italy and the Mediterranean Sea, Provence is a feast for the senses more than a location. (Although, rest assured, it really does exist and it really is a location!) Fields of lavender, vineyards, quaint and magical medieval villages, lush green olive groves, castles from the 12th Century — some stately, some crumbling — and heady scented pine forests, the white limestone mountain Sainte-Victoire that was the subject of many a Cezanne painting…just a few of the sights and sounds and smells of Provence. Listen carefully and you might hear the troubadours of Les Baux strumming their songs of courtly love. 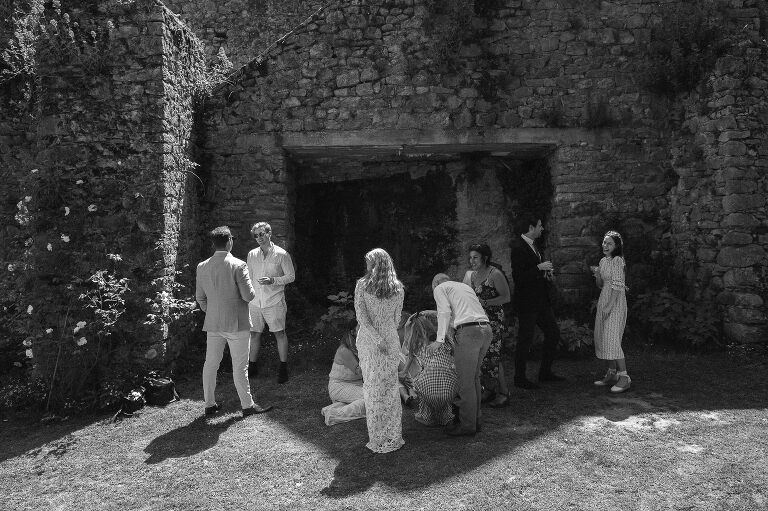 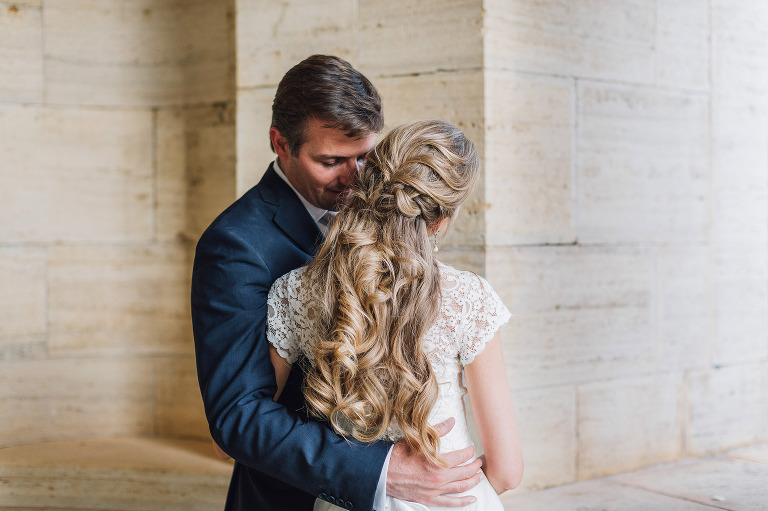 You will find a large number of options for truly jaw-dropping locations within Provence. Aix-en-Provence, for example, is a particular favorite, as is Les Baux. Avignon, home to one of the largest Gothic buildings in Europe, the Palais du Pape. Yes, that does mean what you think it means: The Palace of the Pope. Little known fact: At the beginning of the 14th century the papacy relocated to Avignon from Rome at the invitation of the king of France, Philippe the Fair. And there it stayed from 1309 until 1378, when it moved back to Rome. The enormous wealth, power and influence of the medieval church made Avignon a prosperous city, a legacy that lives on in the old town’s maze of narrow winding streets.

Or perhaps you’ll want to head to Nice, located in the Provence-Alpes-Côte d’Azur region, and once home to the extraordinary artist, Henri Matisse. Or Cannes — take in the film festival while you’re there! Or St. Tropez, perhaps, where the bikinis are de rigeur but the tops are optional. About St. Tropez, fashion designer Karl Lagerfeld once asked, “You were never told that Saint-Tropez is paradise?” Who could resist?

Wherever you choose, be it France with Paris or Provence, both are a photographer’s dream. My studio partner Lucrezia Cosso and I are incredibly lucky to work all over the world. We adore working in Paris and Provence. Very different, and both as romantic and elegant and special as you can find anywhere. 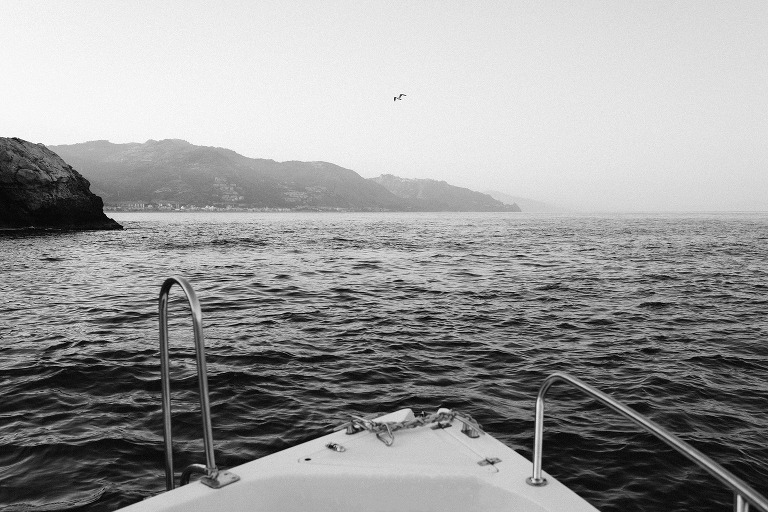 We do not describe ourselves as wedding photographers. Because that is only part of the work we do. In truth, we are visual storytellers specializing in destination wedding photography. We work to tell your story and to capture the beauty and excitement of the most special day in your lives in completely natural and surprising ways. Always!

Our work is both organic and natural. We look for the parts of your story that some might miss: the moments of romance, the moments of joy, the color of the sky, the groom’s shadow against a whitewashed wall. We are not the photographers hired to “work a wedding” and produce a certain number of pictures of the bridal party and the groomsmen.  That is not us. We look to give you photos to make you remember – and treasure – your day in emotions: smiles, maybe a small tear, and most likely both. 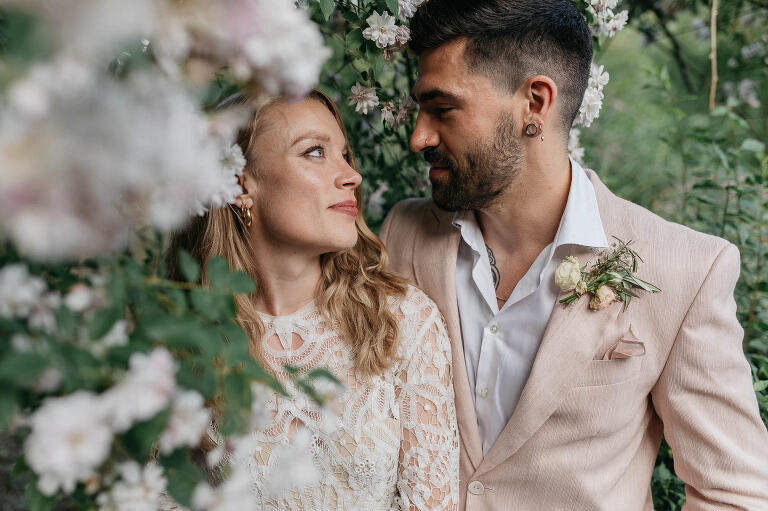 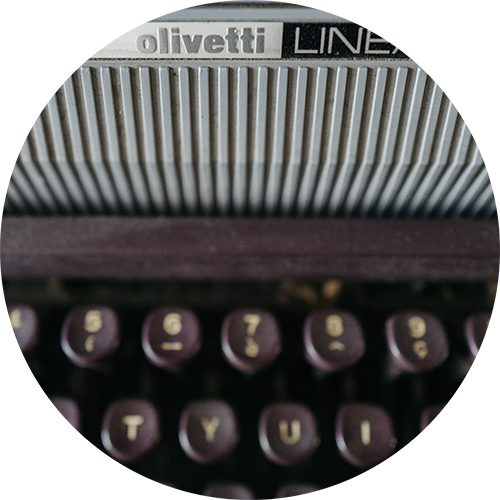 Words are our favorite tool of communication,

A glass of wine and some good talks too.

What makes a wedding beautiful?

The relationship that is created between the parties involved. Confidence, abandonment, trust, sympathy, humor, lightheartedness.

We are all parts of a small moment, cautious and non-intrusive observers of an instant.

We are wedding photographers because we love photography and we have a genuine appreciation for beauty.